Breathe in to the Conscious Movement

When I discovered the “conscious movement” I had no idea that so many people also had a love for conscious thinking, eating, living, and being.

Was it because it’s embarrassing, because they didn’t want to be associated with being a hippy? Or because the act of living with awareness is still kept hush like it’s something to be ashamed of.

All of my friends have always been movers of the next generation, and when a friend told me he had an amazing awareness app, I had to see what it was all about.

While on the app store, I decided I could review on all of these so called “conscious” or “intention setting” apps. Excited to try the new experience, I jumped in feet first – only to find out that most of the apps I had downloaded required a purchase of exuberant amounts, or completely sucked.

After hours of trying app after app lead by with a voice that sounded almost too enlightened, I finally found one that was worth my while. 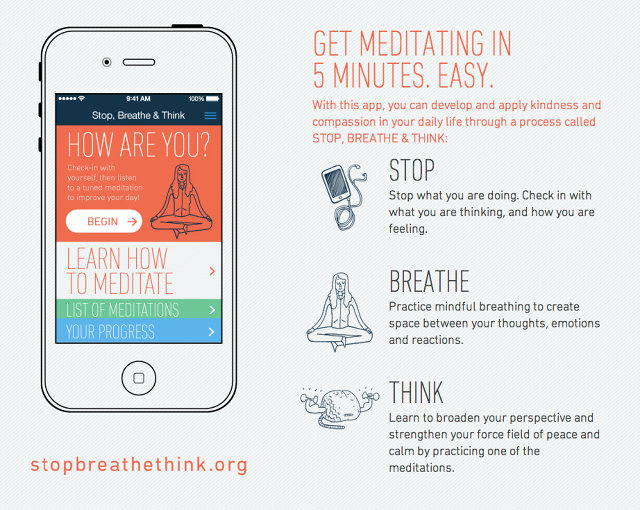 The breathe app lets you check in with your own body – how you fee physically and emotionally – and lets you pick from a list of short and simple mind/body meditations. I was absolutely hooked after the first breath session.

If there were more apps like these, maybe more people would think checking in with yourself daily was actually cool.

I asked myself yet again: Why is human consciousness not something we talk about?

Because the way people are bringing it to the for front is off putting. Even me, a conscious movement supporter didn’t want to use these apps.

How would that make anyone want to use them.

We’re calling you out app makers – take a not from breathe app and step up your conscious game.

Teleportation Is Here – Kind Of

#TechieTuesday – The Near Death Phenomenon