Trouble seem to be brewing in paradise as rumors of power couple Zayn Malik and Gigi Hadid breakup continue to flood headlines. We cannot confirm status of the relationship but all indications show the two might be still going strong amidst all the reports.

Trouble started when the two fought during Gigi’s birthday party immediately sparking break up rumors, the pair had been pretty much on and off prior to the aforementioned night. Zayn Malik left for Jamaica amidst all this drama , however, Gigi recently posted a Snapchat of herself singing Zayn’s song , Pillowtalk, over the weekend, while at the Maybelline New York LA Beauty Bash she hosted at The Line Hotel in Los Angeles.

So ZiGi fans, take a deep breath: It looks like former 1Direction member Zayin Malik and supermodel Gigi Hadid break up is not the real deal! 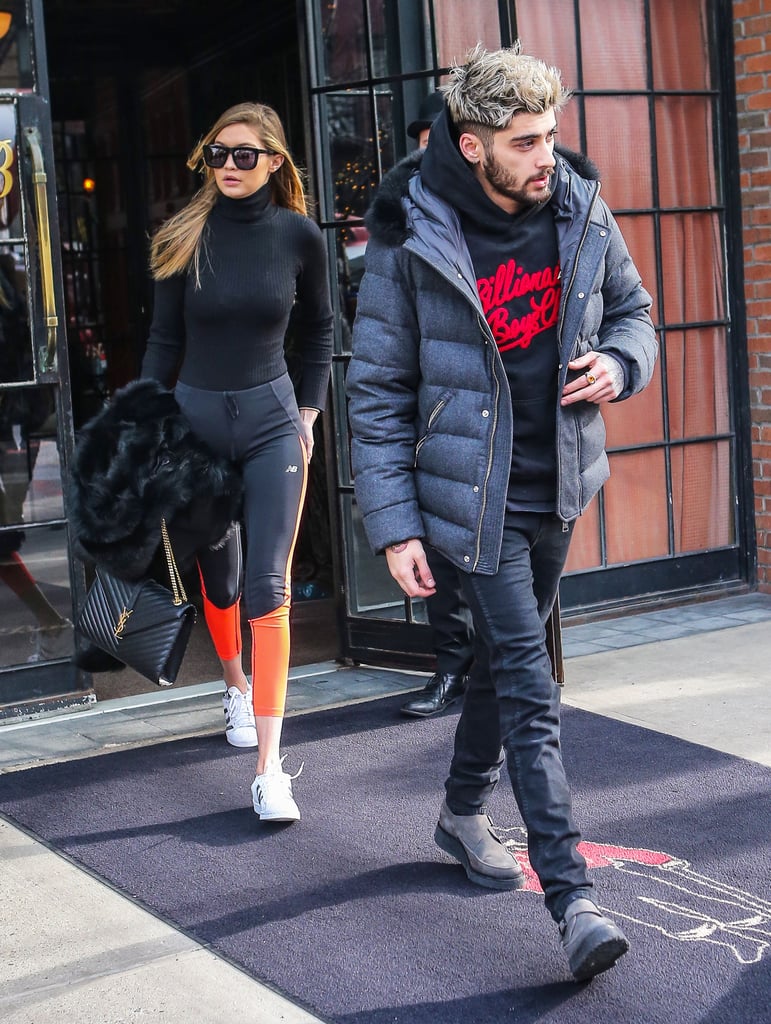 IS STORMZY STARTING WORK ON HIS DEBUT ALBUM ?